A little card company that could 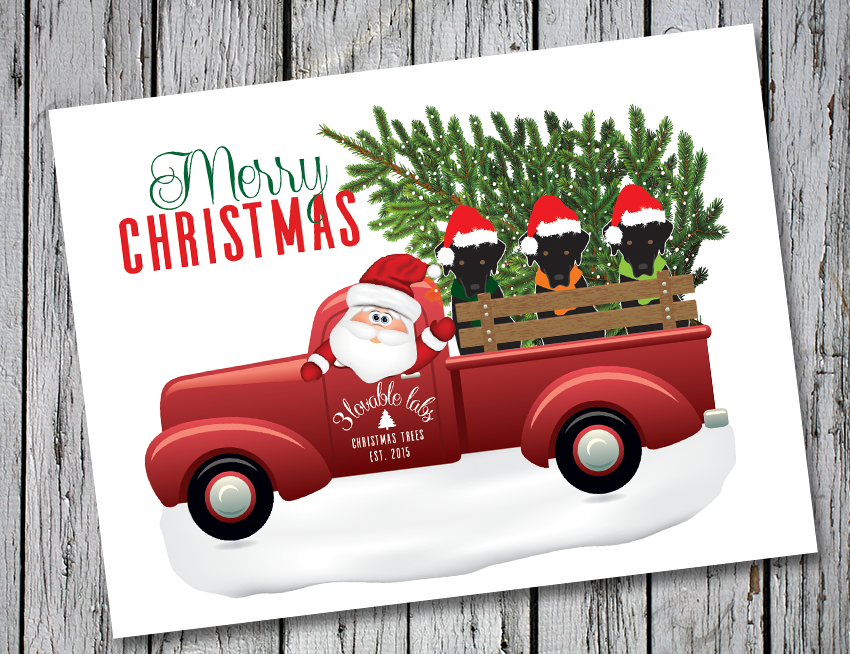 Way back when, when I graduated from art school, one of my biggest dreams was to have my own greeting card company. There were two big problems with that dream – the biggest being I didn’t have a clue as to what kind of cards I wanted to design. Then right after not knowing what I wanted to design, I had no budget to have 500 cards at the time printed with no definite place to sell them.

At the time, most everyone was using color inkjet printers, which could print some amazing things, but other than photographs not for something you would print and then sell. Color laser printers were very expensive. Then in back in 2008, Circuit City was closing, and I decided to stop by in hopes of finding some kind of a bargain.

After looking through the computer section and not finding anything, I headed over to the printers. Maybe just maybe they’d have a color laser I could afford. Yes, there was one color laser printer left. It was an open box sale but came with the full warranty. “I’ll take it,” I said to the salesperson.

I now had a way to print the cards so they would look professional, but I still had no idea what I wanted to design. I don’t remember exactly when the light bulb went off and the answer became obvious, cards featuring Labrador Retrievers. After all my company was named after our first Labrador, Max.

By June 2008, I had seven designs done. Sold as one box of cards where a Valentine’s Day, St. Patrick’s Day, Easter, Mother’s Day, Father’s Day, and a Birthday card. The seventh design was a box of Thank You cards. All featured Max and the card line “Big Max” was born. I still had no idea as to where to sell them, until a friend suggested Etsy.

I had never heard of Etsy, but as soon as I found it, I decided it was the perfect place to start selling my cards. The cards would be printed as they were ordered, and the new color laser printer would prove to be a wise buying decision.

By October, I had added a design for Christmas/Holiday season and sold 22 boxes of cards. I now have a card company. For the next four years, I sold between 22 and 25 boxes of cards every holiday season. Throughout the year I saw a sale here and a sale there for the other designs.

Sales remained the same on Etsy. Then in 2015 Amazon open a division called Amazon Handmade specifically to compete with Etsy. On Etsy, everyone and anyone could have a shop. On Amazon Handmade, you had to apply and be approved. I was approved.

By adding Amazon Handmade as a selling place and now having three different lines of cards designed, I decided it was time to break the cards out into their own company. Welcome, 3 lovable labs.

During the next two Christmas/Holiday seasons, between the two stores and 3 lovable labs own website, sales got as high as 50 boxes of cards. The dream soon became what if I could sell 100 boxes of cards in one season? Then, I’d really be a card company.

From October 1st through today, 3 lovable labs have sold 102 boxes of cards. That means 2,040 people will receive one of my designs this year. Yes, there are tears in my eyes and a smile on my face.

A little card company that could.

Dreams do come true. Do you have a dream that you’re not sure on how you obtain? Let’s chat.