The client closet; is it past time to clean it? 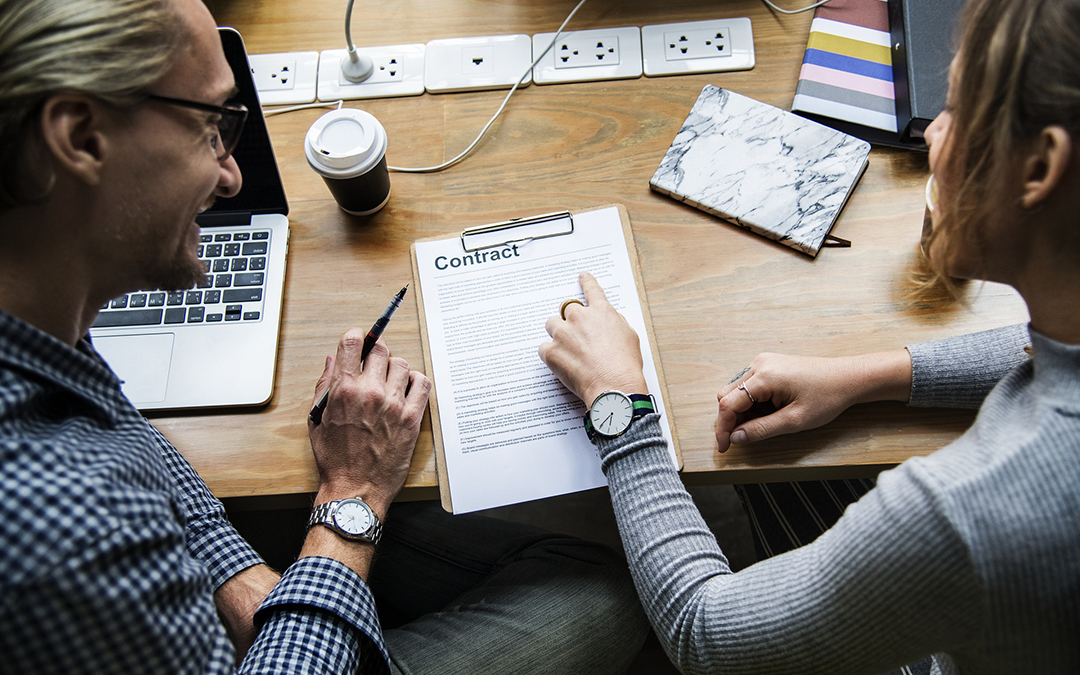 With fall just around the corner, it’s time to clean the closet and switch out my summer clothes for fall and winter ones. Okay, I live in Florida I don’t really do this, but after the last couple of weeks, I do need to do it with my client closet.

Fortunately, I have several clients who have been with me since 2010. Over time, we’ve become more friend/client rather than a client/friend. Until recently, this hasn’t been a problem. Slowly though, with a few, there has been a blurring of the lines. This coupled with the fact, I have a very hard time saying no, especially if you are a friend blew up in my face this week.

The long and short of it is, for the last eight weeks one of those longtime client’s has been stringing me along for payment for his hosting and maintenance. I bill him annually. Each week there was a different story on why he couldn’t pay, and always followed with, “I promised no later than next Friday.” Until next Friday came and there was another excuse. I must say they were very creative and here’s the best one:

I’m so embarrassed. I dep a check for 7500 yesterday. My sister said she would pay my past-due bill to you today and now she says no. I have 20 dollars on me. I will hit the cell soon and try to hustle to pay you today. If not and you shut me down I hope we can get it running next week….I’m more concerned about our friendship. Call you soon.

Wanting to get paid, and the Jewish holiday being on Monday I agreed to wait until noon on the following Tuesday before I took the website down. Noon Tuesday came and went, I heard nothing so up went a file:

There was one more promise to pay on Wednesday, but I’ve heard nothing.

Having to admit I had been conned for the last eight weeks wasn’t easy, but facts are facts and I needed to look them squarely in the face. I also had to look at how I allowed all of this to happen. In the 18 years, I’ve been in business, this wasn’t the first time I’ve had to write-off an invoice, but thankfully, I’ve only had to do it roughly five times. Each time it was with someone I considered a friend.

Looking back at each incident, the pattern is always the same; I don’t want to lose the money, they keep promising to pay, and they’ve always paid in the past. So now that I’ve figured out the problem, what do I do going forward?

Wake up smell the coffee and realize after the second promise I’m not going to get paid. Either put up a file like I did above or take the website down, then clean the client closet and move forward.

Oh, and by the way, I don’t charge 7500 a year for hosting and maintenance.

Do you have a client closet story? If so, let’s chat.