“Don’t frown your face will freeze that way” 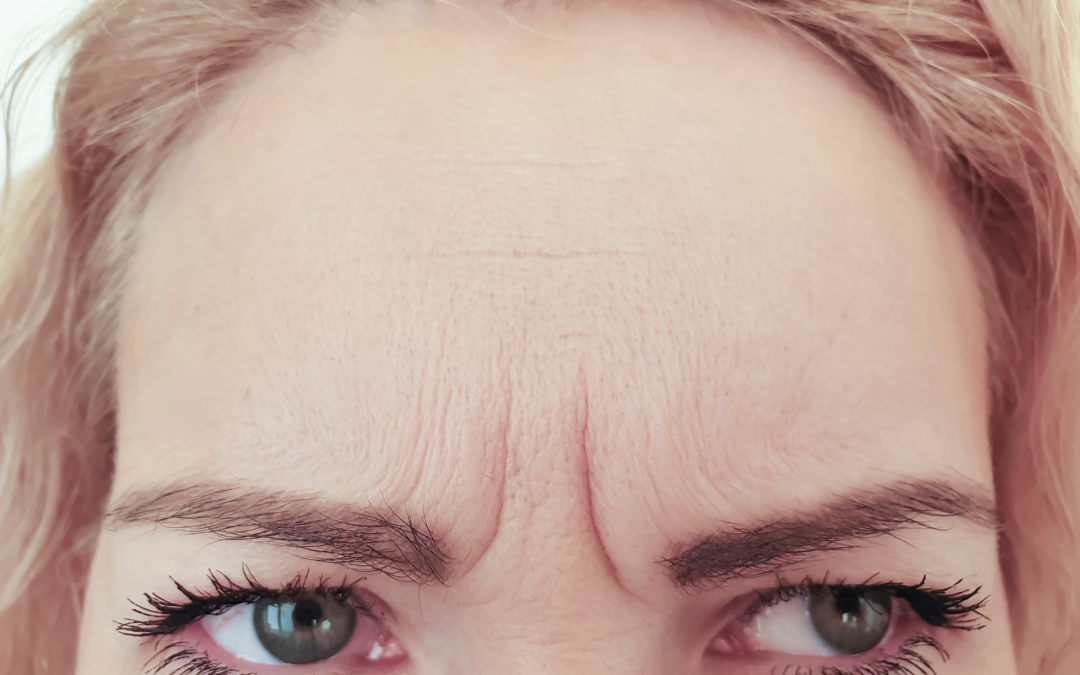 This is a phrase I heard many times growing up. For some reason, I tended to frown a lot. It might have been being out in the sun without sunglasses. Or it might have been I was deep in thought. Who knows I don’t?

What I do know is my face didn’t freeze, but instead I got this lovely frown line between my eyes. It doesn’t bother me in normal life, but Jesus, Mary, and Joseph take a picture or get me in front of a video camera and it’s the only thing I see.

In a photograph, I can get rid of it in about two minutes with Photoshop. Not so on video.

When applying for freelance work through websites such as Upwork, it’s highly recommended you do an introduction video. And then when you apply for a job, throw in another one. I get it, it gives someone a better feeling for the person they may be hiring with.

The problem for me while I’m making these videos is I can see myself, and all I see is this big line dividing my forehead in two. Why does this bother me so much? I will say, I don’t mind my crow’s feet, smile lines, or any other lines on my face. After all, I’m 66 ½ and feel I have earned them.

The biggest reason I feel it makes me look mean and angry. Also, all the people I see, either in Facebook ads or in online classes I’ve taken nobody’s forehead is split in two with a lovely frown line. Okay, most of these people are probably twenty years younger than me, and a great deal of them are thirty years younger than me. Guess what I did have this frown line thirty years ago either.

Botox is an option. Here are the issues I have with it.  I have been told more than once, “I’m not sure that will work as your line is really deep.” Great, thanks I didn’t know that. Also, the idea of putting Botulism in my forehead is a little frightening. Then there’s the cost, $250 to $500 every six months. It’s funny what can seem just too expensive. And finally, I don’t really want to become one whose forehead doesn’t move and is real shinny.

I’ve tried filling it with foundation, but that just dissipates throughout the day.

This leaves me with one option. Learn to live with it and realize that no one sees it as much as I do. That’s what I have been told. Usually from people who love to be in front of the camera.

I’m working on believing that and will try really hard during the five videos I need to make today.

My advice to my one-month-old great-niece; don’t frown. Not because your face will freeze that way, but at one point you will have a frown line that looks like your forehead is being split in two both in photographs and videos. But more important, at some point, you will have to make peace with it and probably become friends with it.