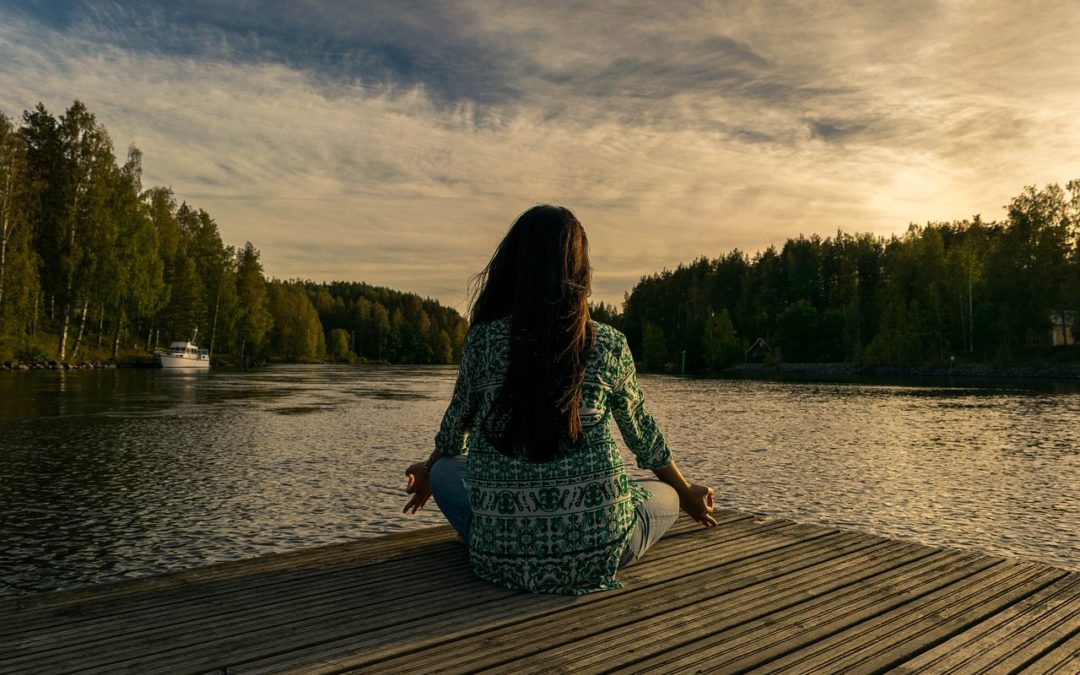 This food for thought episode is not to whine about something, for the sake of whining, it’s a public service announcement on how the autoplay GIFs affect many. They look fun, they may express something for you better than words, but for some, I included, they are more than just an annoyance.

I have sensory overload. At a dinner party where there is a tremendous amount of food, no matter how hungry I am, I can’t eat. I may pick at a little here and there. It doesn’t matter whether I have cooked the entire meal or brought something to the party, once I see a great deal of food in front of me, I walk away. If I’ve hosted the dinner party, later after everything has been cleaned up and put away, I’ll fix a plate. My best friend knows to send a plate home with me.

The three-second autoplay GIFs of old movies and television shows that play over and over again, also trigger my sensory overload. While trying to read something either above or below the gif, I can’t. My reaction could be called extreme irritability, a symptom of sensory overload, as all I want to do is slap the device I’m using and scream STOP. For a friend of mine, at times, especially with the faster-moving ones, they set off her vertigo. For others I’ve asked, they just find them an annoyance and will scroll away as fast as possible.

So where do we go from here? Do you want everyone to read what you’ve posted and the comments that follow? Perhaps, we should go back to using words. As boring as that sounds, and I’ll admit it may not be as funny, I bet more will stick around to read what you and others have to say. Wasn’t that the point of the post, to begin with?

This is just a quick three-second overview on how someone with sensory overload is affected by things like autoplay GIFs. Want to learn more, let’s chat.