A profession that needs some kind of certification program 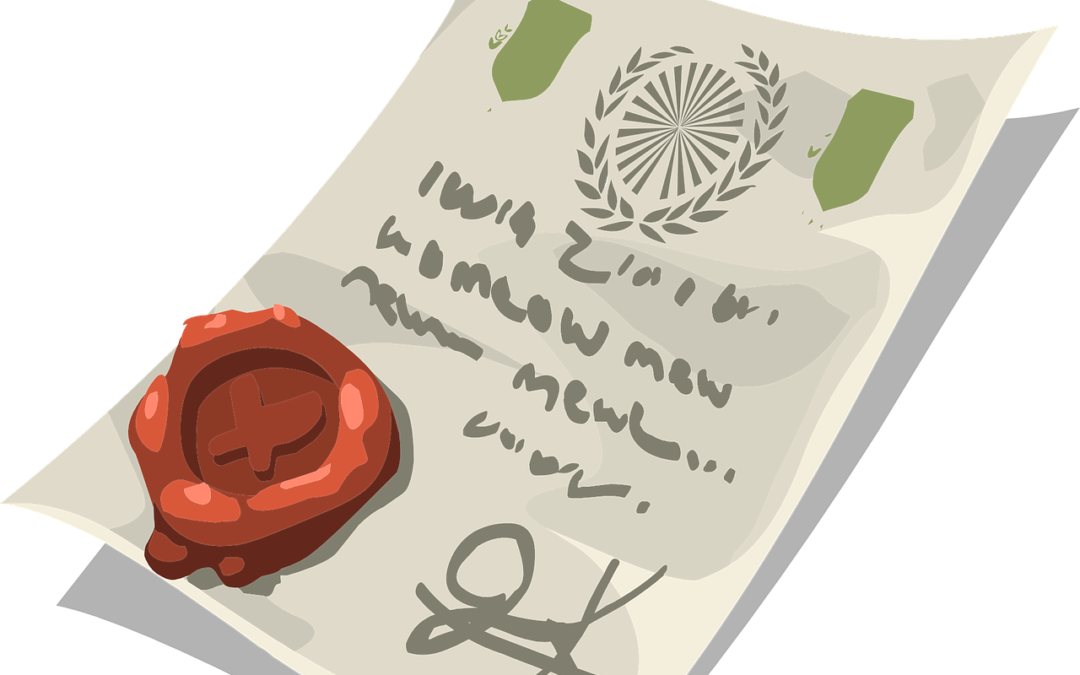 We don’t build or change buildings, we don’t cut people open, we don’t drill or remove anyone’s teeth so why on earth would we need a certification program?

Because we are in a profession that allows anyone to start a website design business claiming they are an expert at this and an expert at that with absolutely no verification or proof. There are testimonials and reviews. But who really wrote those? Is there any way to actually talk to the person who wrote one? Is that person even real? Are the people listed just a bunch of family members trying to help a cousin, brother son or daughter out? You have no way of knowing.

Perhaps they have a certificate from this place or that. Who says those certificates actually mean that they know how to design your website correctly? They don’t. Most of the certificates out there mean they have taken someone’s course on how to charge more than they thought they could. I know I took one. And yes, I have two certificates from such courses on my website.

By now, you may be asking where this is coming from and where am I going with it.

A year ago, I took over a website where the client paid a significant amount of money to have it designed, and later for the designer to write and post articles on the blog. When I first took over the website, I found the “designer,” and I use that term very loosely purchased a predesigned theme from themeforest.net. That is the only thing he actually purchased. The theme was designed with the plugins LayerSlider and WP-Bakery. Neither had actually been purchased and consequently neither had been updated. There were numerous other plugins included, again none of which had been purchased, and had not been updated. Of the 50 plus plugins installed, there wasn’t one security plugin installed.

I made the necessary changes and updates, had the client purchase the plugins they needed to and kept things as they were. I am not a fan of WP-Bakery and after working with it for a year, I couldn’t take it anymore and approached the client about switching to the page builder I use, Divi. Having recently had designed another website for them using Divi, which they liked, made my argument stronger. They agreed to have me change out the website page builder from WP-Bakery to Divi.

Anyone who has tackled the headache of taking a website from one page builder to another knows the only way you can do this is by reinventing the wheel.  So, I migrated the current website over to my development server and began rebuilding the website.

Now that I was taking a serious look at what was looming in the backend of this website the word shocked does even begin to describe what I found.

There were sixty-one pages there that had nothing to do with the website.

There were thirty-five plugins that had nothing to do with the website.

Product pages that had every category known to mankind checked. Kind of defeats the purpose of “categories.”

On his website, it states that he is “A Yext Certified Technology Partner.” Having never heard of Yext, I learned the following:

“Yext is the leading Digital Knowledge Management (DKM) platform. Our mission is to give companies control over their brand experiences across the digital universe of maps, apps, search engines, voice assistants, and other intelligent services that drive consumer discovery, decision, and action. Today, thousands of businesses including brands like Taco Bell, Rite Aid, and Steward Health Care use the Yext Knowledge Engine™ to manage their digital knowledge in order to boost brand engagement, drive foot traffic, and increase sales.”

Another certificate that means nothing but looks impressive.

While there are a plethora of universities and colleges that offer degree and certificate programs out there, is it not the time for an organization such as the “American Institute of Graphic Arts” also known as “AIGA the professional association for design” to come up with some kind of design certification program? A program that when you have their logo on your website, means more than you just paid them for a year’s membership.

Seeing so many people in Facebook groups, stating, “Hey I just started my website design business, does anyone know where I can get started?”  It seems to me the first thing they should do is get certified with a certification that actually means they know what they are doing.

Did you get snookered by someone who had impressive certificates on their website, but your website is slow, and you don’t know what is looming in the backend, let’s chat.