The age-old question; should you put your company name in the footer of a website you’ve designed? 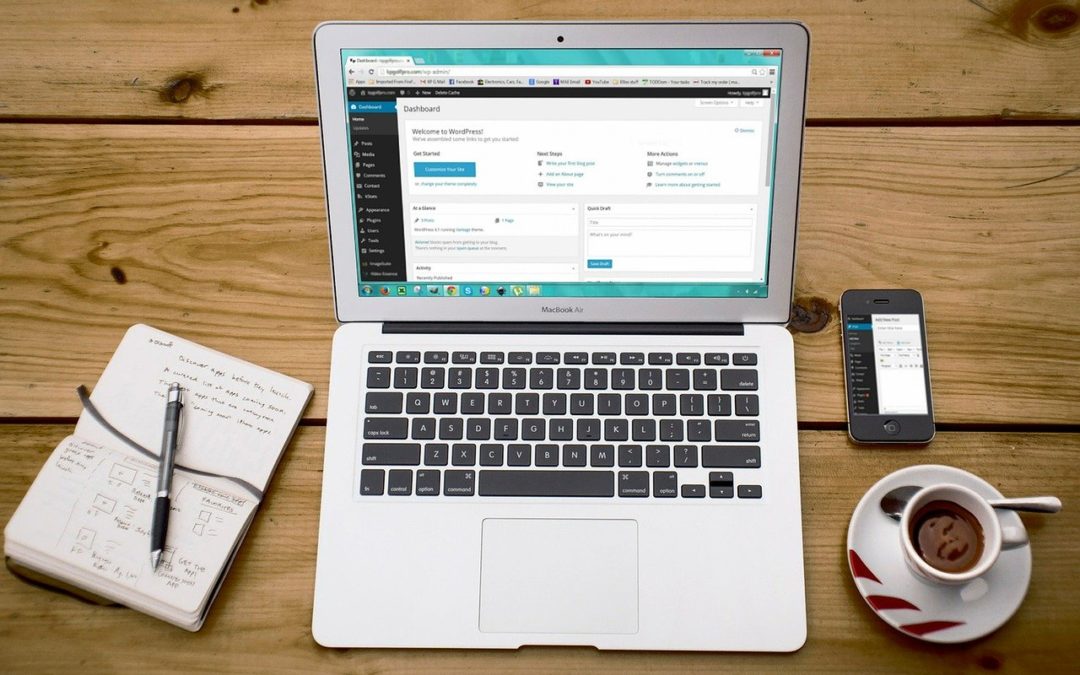 This has been a conundrum for me since I started designing websites twenty years ago. On one hand, I liken it to how I feel about car dealerships who paste their logo on the back of your beautiful new car. Who gave them the right to do that? Didn’t you pay them for the car? Did that payment come with the obligation to market for them? Do they really think when someone sees a car with their logo on it, that someone thinks, “Hey I’ve got to call them, I bet they have really good deals?” Probably not.

On the other hand, if the client doesn’t have a problem with it then what does it matter? Besides in a world that is overpopulated with website designers, how is anyone supposed to find me, if I don’t put my name in the footer with a link to my website? I realize the question does not take into account referrals and paid ads.

Over the last twenty years, I have resolved my conundrum by answering in the affirmative to the second set of questions. And over that time period, I have only had one client, that asked me to remove my name, and I did.

This week, an incident brought a different light to this question. A call came in, and went like this:

Caller:  My name is Bob and I’m the owner of ABC website company, and I designed the website EFG company and you stole my design and put your company name on it.

Me:  Excuse me what are you talking about.

Bob:  With his voice getting louder, I designed EFG’s website, and you stole the design.

Bob:  I did not design that in WP Bakery, it was designed in Divi. We are well known Divi experts. You stole my design. How would you feel if I stole one of your designs or if I started letting everyone know that you steal others’ work and call it your own?

Me:  Bob I did not steal your work. You did design that website in WP Bakery. I can’t remember from which website you bought that theme, but you didn’t design it.

Bob:  No, I didn’t buy a premade design, that was designed in Divi and you stole it.

Seeing that this was going nowhere, and with my blood pressure beginning to rise, I hung up. But I began to again question whether I really want to put my company name with a link to my website in the footer, this time for a different reason.

I took over this account almost two years ago. When I did, I was appalled at what I found. Immediately I encourage the client to take down their blog that he had been “writing” for them, as every article had been plagiarized. They agreed. He was posting these plagiarized blog writings once a week and it was costing them $500 a month.

Reviewing the plugins, he used, I found that none of the premium ones had been purchased, and consequently, none of them had been updated in over a year.

Before the clients, a husband and wife team decided to switch everything over to me, she wrote to him on numerous occasions, regarding the issues above and several other things, none of which he responded to.

Not having a working knowledge of WP Bakery, and not liking what I had seen with all of the premium plugins he had used and not paid for, I approach the client about redoing the website in Divi. This is the software I use on a daily basis and getting rid of the premium plugins he had used that were going to cost them several hundred dollars a year to maintain. They agreed and only asked that I keep the look of the website as they liked that. I agreed.

After I hung up with Bob, I called the client and told him about the call. He brought up an interesting question, “That’s my website, I paid for it. Don’t I have the right to decide whose name can be on it? What if I don’t want his name on it anymore?”

I answer, “Yes, but someone does not have the right to put their name on if they did not design it. If we had left the original design up, what would have been appropriate is to just take his name off.”

“It’s two years later and he is just now bringing this up?” He asked.

“Yep, he is certainly on top of the of things. My main concern is if he follows through with his threats of spreading the word that I steal designs. I’ll be watching my Facebook and LinkedIn accounts closely for a while.”

“I don’t think he’ll do anything.”

“Probably not, but you never know.”

Back to the original question, to put my company name in the footer with a link to my website going forward. Yes, as long as the client agrees. After all, in twenty years, he is the first person to make these allegations. Besides, I’ve lost count of how many websites I’ve taken over, redesign and put my name at the bottom and never heard from the previous designer.

Do you really know how your website was designed or what software is being used? Do you know if you actually have a license to use that software? If not, let’s chat.