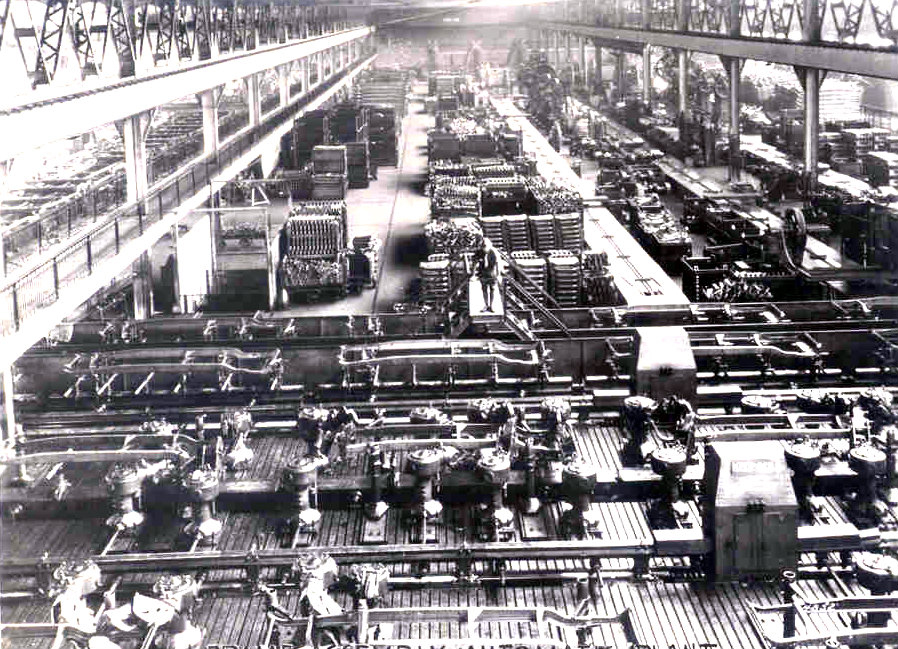 For years I’ve had a free MailChimp account and during those same years, I’ve had some kind of a “Sign up for my newsletter” form on my website. I had collected 36 subscribees but I am ashamed to admit not one person has heard from me since they signed up. Part of the reason, actually it’s the biggest reason, I had no idea what to send to them.

With a move from Florida to Colorado coming later this year, and not knowing what is going to happen to my local referral business, I knew I needed to get my online marketing organized and joined Melissa Love’s “The Marketing Fix” late last year. Last week’s “Email Marketing” course was quite an eye-opener to all I was doing wrong, and not just not sending anything to my list.

When MailChimp announced that with their free plan you were only going to be allowed one automation, I paid no attention to it. After all, I had no idea what I was even going to automate. When someone landed on my website and subscribed to one of my e-Books, the generic thank-you page popped up and soon the PDF arrived on the screen for download. Again, what was I going to automate?

Then in last week’s course, I learned why you need to have an automated thank-you email instead of the generic thank-you page. Duh! But not just for your giveaways, also for your form submissions. Another duh! Now my free MailChimp account was no longer going working for me. Having just run a Facebook Ad campaign and even though I picked up another 11 subscribers, I still wasn’t going to paying for their next level of service.

A few years back I had heard positive feedback about Mailerlite but didn’t think much more about it. Having been mentioned in the course that their free version was a good alternative to MailChimp I looked into it. Immediately, I fell in love with their interface. In no time my enormous list was imported into Mailerlite and shorty, I had my first automated thank-you ready to go.

For my free e-Books, I use Elegant Theme’s Bloom opt-in plugin and it integrates with Mailerlite with no problem. On a roll with getting everything automated, I soon hit a brick wall with my Caldera Forms submissions; there is no direct integration with Mailerlite. Well, actually there is but it was going to cost $247.00 a year. Forty-eight people on my list do not justify a $247.00 yearly expense.

I had switched from Gravity Forms to Caldera Forms roughly four years ago. Initially, it was for costs. I had a Gravity Forms developer license and used that license on all of the websites I built. The problem was none of my clients needed all the plugin offered, nor did I. At the time, my clients and myself included just had a simple contact form on our websites. Further, I added up the costs over the years and was quite surprised when it totaled $800.00. With a $100.00 here and a $100.00 there, sometimes you don’t realize exactly how much you are paying for plugins.

Since not only were my clients and I benefitting from the free version of Caldera Forms, I was enjoying the drag and drop builder. No CSS code required to make more than one column, and you get to see how it looks without going into preview mode. The two things I dislike about Gravity Forms the most. As much as I like Caldera Forms, as I said above, I just can’t justify the cost to integrate them with Mailerlite.

Back to Gravity Forms, I went, only this time just purchasing an individual license. I still don’t care for the drag and drop interface, but it’s integrating with Mailerlite beautifully, and in the end, that’s all that is important.

Do you need to automate your email marketing and need some help, let’s chat?